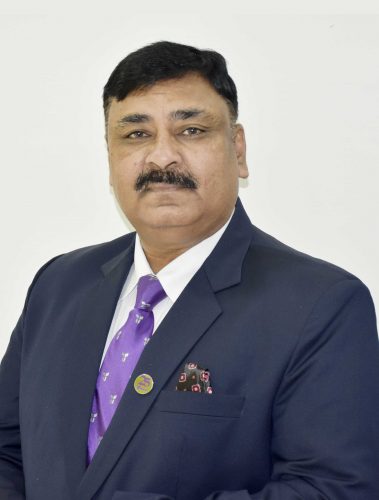 Maj. Surinder Singh is the Chief Operating Officer (COO) at Tenon FM India, overseeing the day-to-day administrative and operational functions in Eastern, Northern, and Western India. Encompassing 22 states from Jammu & Kashmir to Delhi, Gujarat to Bombay, Pune, Maharashtra, and to the far-east from West Bengal to the seven sisters, he is accountable for ensuring operational excellence across diverse functions.

Maj. Surinder started his career at Tenon Group in 2014 as Zonal Head in Peregrine Guarding and soon was promoted to COO of Peregrine. Prior to Tenon, he has worked with organisations such as Bharti Airtel, Tata Teleservices, Orion Security Solutions & Eagle Hunters solutions.

Maj. Surinder graduated from The National Defence Academy in the year 1991, and went on to serve the Indian armed forces for 14 long years. He started his career in the civil stream in the year 2006 where he developed his commendable expertise in transitions, ground operations, team management, excellent customer relations, and business acumen gives him a cutting edge over the others.